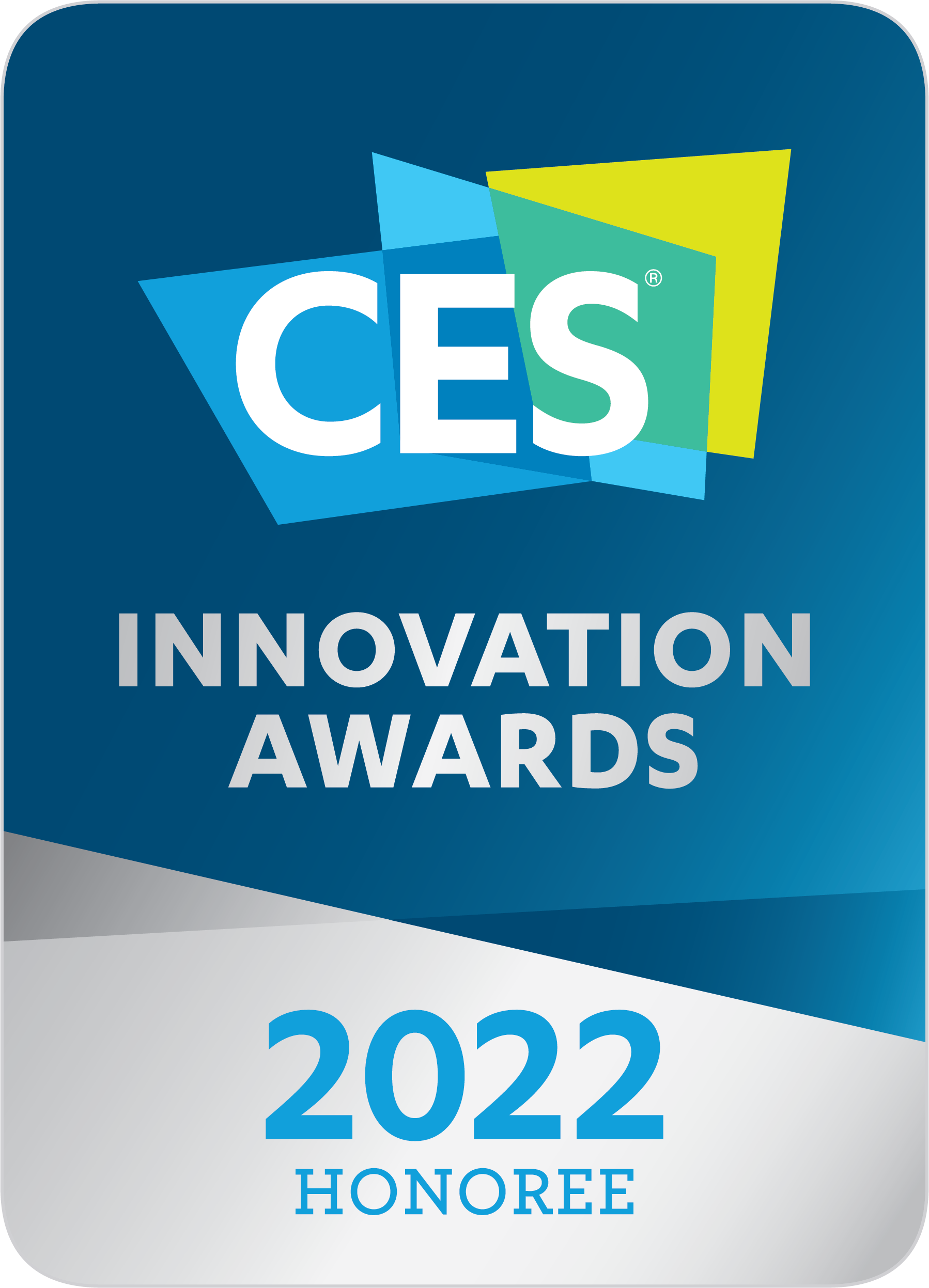 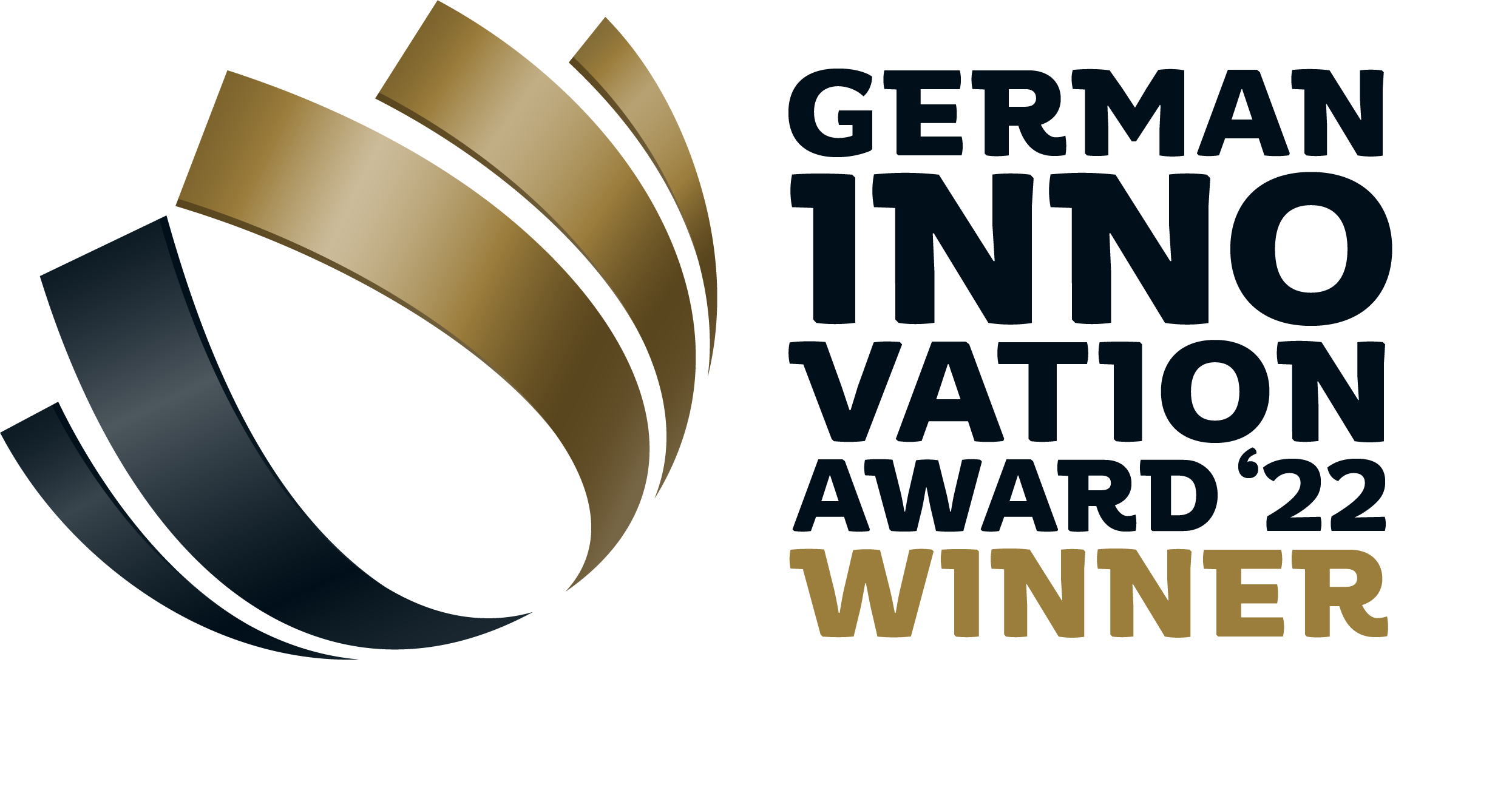 Our technology enables, for the first time, to dramatically reduce the optical component’s diameter without compromising and even improving image quality to achieve never before seen visualizations.

Starting from a single square fiber, Zsquare endoscopes are transformed into a powerful range of products by expanding the number of clustered fibers. As more fibers are assembled, different medical indications can be addressed, with added functionality and enhanced performance.

Dr. Shahmoon has established Zsquare after years of intense research and academic work in the field of photonics at the Friedrich–Alexander University (FAU), in Nuremberg Germany where he completed his post doctorate in photonic devices related to the clinical field. Asaf was awarded the photonics 21 a European award for student innovation.
Dr. Shahmoon has always strived for excellency, achieving multiple awards for outstanding accomplishments throughout his academic career; he was awarded the Rector’s prestigious award for excellence in teaching, as well as the Rector’s award for student excellence in doctoral programs at Bar Ilan University in Israel and gained an excellency scholarship from the Bar-Ilan nanotechnology center. Dr. Shahmoon has published more than 25 papers in peer reviewed journals, written two book chapters and submitted 6 patents related to medical device optics. Prior to launching Zsquare Dr. Shahmoon was involved in multiple business initiatives, R&D and Business Development projects. 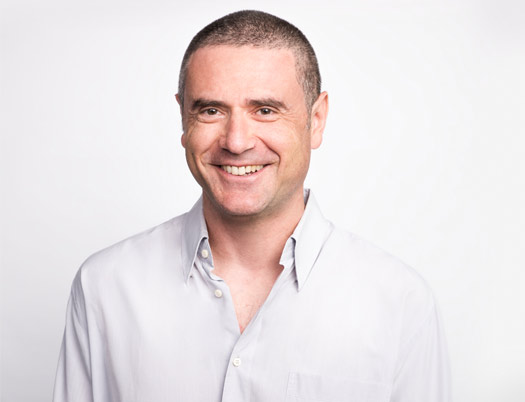 Prof. Zalevsky is the Vice Dean of the faculty of engineering as well as the director of the Nano Photonics center at the Institute of Nanotechnology and Advanced Materials (BINA) at Bar-Ilan University, Israel. Zeev is a fellow at SPIE, OSA, EOS, IET, IOP, IS&T and NANOSMAT. He is also a fellow of the American National Academy of Inventors. Prof. Zalevsky was also involved in the technology of Primesense (Acquired by Apple) and  is a co-founder of several startup companies including Civcom, Explay, Xceed Imaging, ContinUse Biometrics and LensFree. He has published over 450 refereed journal papers and over 250 conference proceeding papers, has more than 50 issued patents and has authored 6 books, edited an additional 3 books and 30 book chapters. 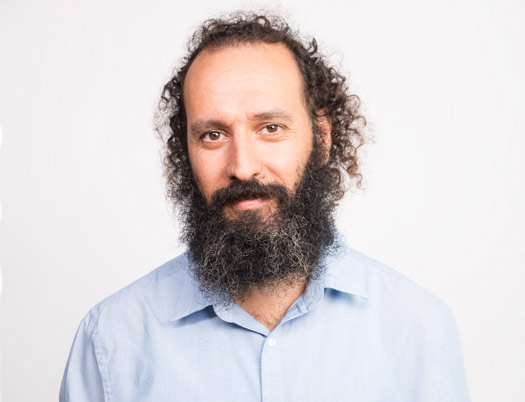 Amihai received his direct track Ph.D from the Faculty of Engineering in Bar Ilan University. He focused on silicon photonics and optical devices that incorporate nanoparticles and microscopy.
In 2013-2015 he was a post-doctoral researcher at Duke University and the University of Utah, specializing in phase imaging and super resolution microscopy. 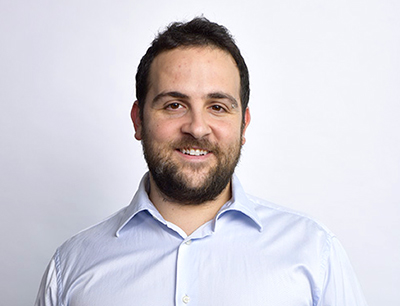 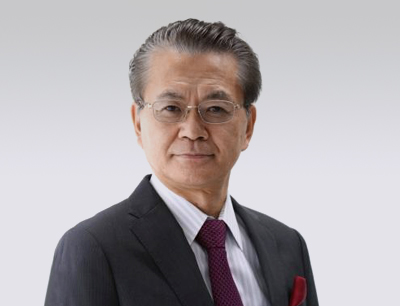 He graduated from Hokkaido University School of Medicine in Sapporo, Japan, in 1976, and received postgraduate professional training at the Department of Internal Medicine at Cancer Institute Hospital and the Endoscopy Division at National Cancer Center Hospital in Tokyo. In 1995, he joined the National Cancer Center Hospital East as Director of the Endoscopy Division. He was appointed to Chairman and Professor, Division of Gastroenterology and Hepatology, Department of Internal Medicine, and Department of Endoscopy, The Jikei University School of Medicine, Tokyo Japan from 2001 to 2015. Dr. Tajiri has served as Professor in the Department of Innovative Interventional Endoscopy Research at the Jikei University School of Medicine, Tokyo since 2015.
He has worked scientifically in the fields of various new endoscopic diagnosis and treatment for the GI malignancies using image-enhanced endoscopy, magnifying endoscopy, molecular imaging, EMR, ESD, and robotic assisted endoluminal surgery. Dr. Tajiri has published more than 300 peer-reviewed articles and written numerous book chapters.
He has served for 6 years (2013-2019) as President of JGES and has now been in the position of Senior Advisor of JGES since June, 2019 and President of the Japanese Association for Capsule Endoscopy since February, 2016. In addition, he has been active as Vice President of Asian Pacific Society for Digestive Endoscopy (APSDE). He is now President-elect of WEO (World Endoscopy Organization) for 2020-2022.
Dr. Tajiri has been awarded several times for his distinguished research achievements, and received the Japanese Cancer Association Award in 1987, Honorary Membership Award from ASGE in 2007, Princess Takamatsu Cancer Research Fund Prize in 2010, International Service Award from SIED (Sociedad InterAmericana de Endoscopia Digestiva) in 2016 and also awarded to ESGE Honorary Membership in 2016.
He received Crystal Award (International Service Award) from ASGE in May, 2017 and Special Contribution Award from the Digestive Endoscopy Society of Taiwan in July, 2017. He received Academic Contribution Award of Russian Endoscopy Society in May, 2017. In addition, he addressed the 1st WEO Honorary Lectureship in December at APDW2018 in Korea. 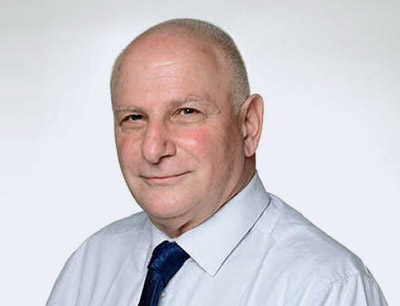 Prof. Yoram Weiss is the Medical Director of Hadassah Ein-Karem Hospital and the Director of the Operating room array.
Prof. Weiss studied at the school of medicine in the Israel Institute of Technology – Technion. Prof. Weiss completed his fellowship at the university of Pennsylvania in Philadelphia at the critical care medicine Dept. of anesthesiology and CCM.

Zsquare is a biomedical start-up company that develops a flexible high-resolution image, single-use endoscope.
Zsquare is expanding its activities and looking for a hands-on high motivated Purchasing & Logistics Coordinator.

Zsquare is a biomedical start-up company that develops a flexible high-resolution image, single-use endoscope.
Zsquare is expanding its activities and looking for a hands-on high motivated Purchasing & Logistics Coordinator.